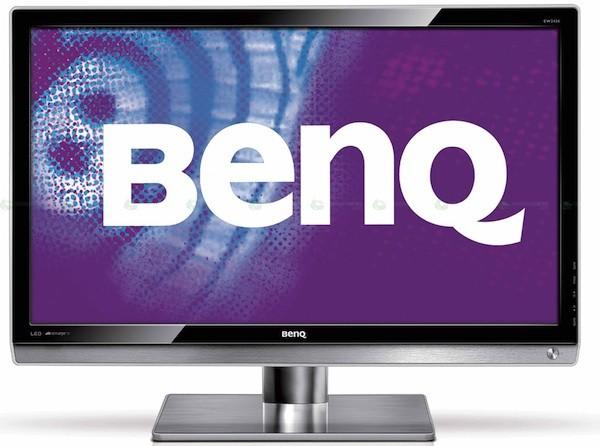 BenQ's monitors may have all come from the same glossy black plastic mold as of late, but the company's stepped things up a bit for its new 24-inch EW2430 and EW2430V "Vertical Alignment" LED monitors, which pack some high-end specs and some more refined looks to match. Chief among those specs is the VA LED panel used in each monitor, which promises a native 3,000:1 contrast ratio, minimal light leaking, an improved viewing angle, and a true 8-bit color range, among other benefits. You'll also get a full range of ports (including two HDMI and four USB on each), a pair of 2W speakers, and some added features like "Smart Focus," "Super Resolution," and "3D Noise Reduction" on the EW2430V model. Still no word on pricing, but you can look for both monitors to hit Europe and the Asia Pacific region this month, with a worldwide release set to follow sometime thereafter.
In this article: benq, EW2430, EW2430V, led, led monitor, led monitors, LedMonitor, LedMonitors, monitor, va, va series, VaSeries, vertical alignment, VerticalAlignment
All products recommended by Engadget are selected by our editorial team, independent of our parent company. Some of our stories include affiliate links. If you buy something through one of these links, we may earn an affiliate commission.
Share
Tweet
Share