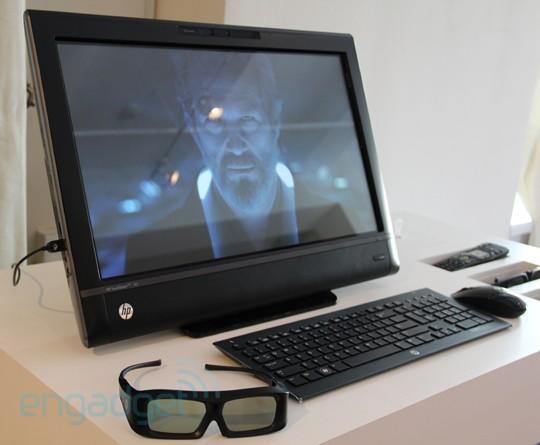 HP's pushed out a raft of all-in-ones this past year, but until today, there was one gimmicky stone it left unturned. Say hello to the TouchSmart 620, the company's first 3D all-in-one. Essentially, it's the 610 with ATI's 3D tech shoehorned inside. Otherwise, it looks the same, with a 23-inch, 1080p panel and that sliding display that reclines at a nearly flat 60-degree angle. In addition to the 3D screen (best viewed when positioned upright), it has a webcam that captures 3D stills and video. At the base level, you'll get a pair of active shutter glasses, TV tuner, a Core i5 CPU, 8GB of RAM, a 1.5TB HDD and an AMD Radeon HD 6650 card with 1GB of video memory. (For whatever reason, HP didn't add HDMI-in this go 'round.) That starting configuration technically costs $1,900, but HP's going to apply $300 in instant savings when it goes on sale November 15, so for all intents and purposes it starts at $1,600. Full PR after the break, and if you need a refresher on what this thing looks like, we suggest you revisit our review of the 610. 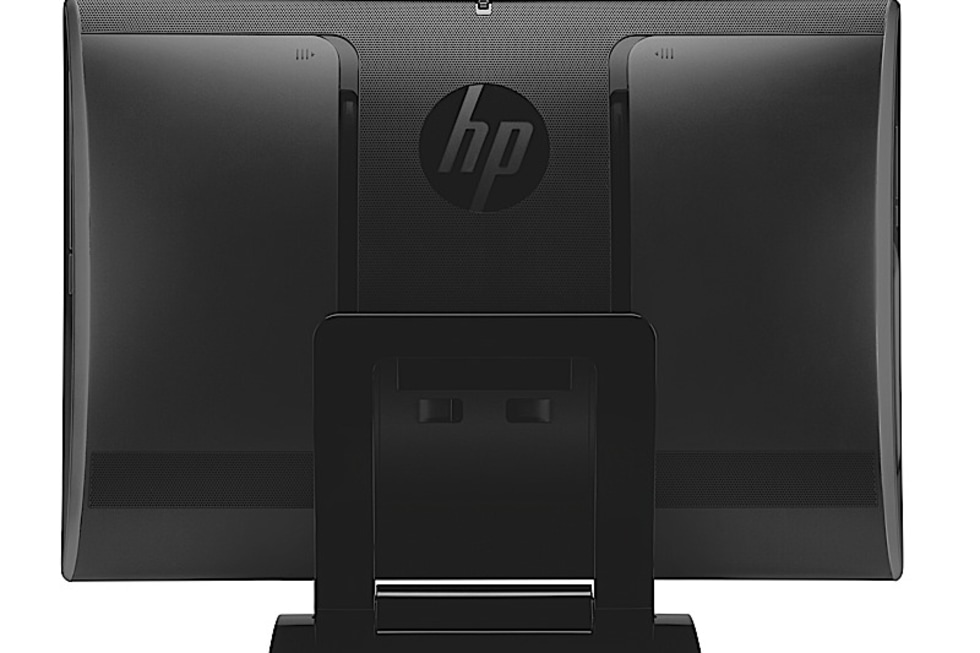 In this article: 23-inch, 3D, 3D all-in-one PC, 3d desktop, 3d webcam, 3dAll-in-onePc, 3dDesktop, 3dWebcam, all in one, all in one pc, all-in-one, all-in-one PC, All-in-onePc, AllInOne, AllInOnePc, ati, ati 3d, Ati3d, desktop, desktops, HP, HP TouchSmart 620, HpTouchsmart620, stereoscopic 3D, Stereoscopic3d, TouchSmart 620, Touchsmart620, video
All products recommended by Engadget are selected by our editorial team, independent of our parent company. Some of our stories include affiliate links. If you buy something through one of these links, we may earn an affiliate commission.
Share
Tweet
Share