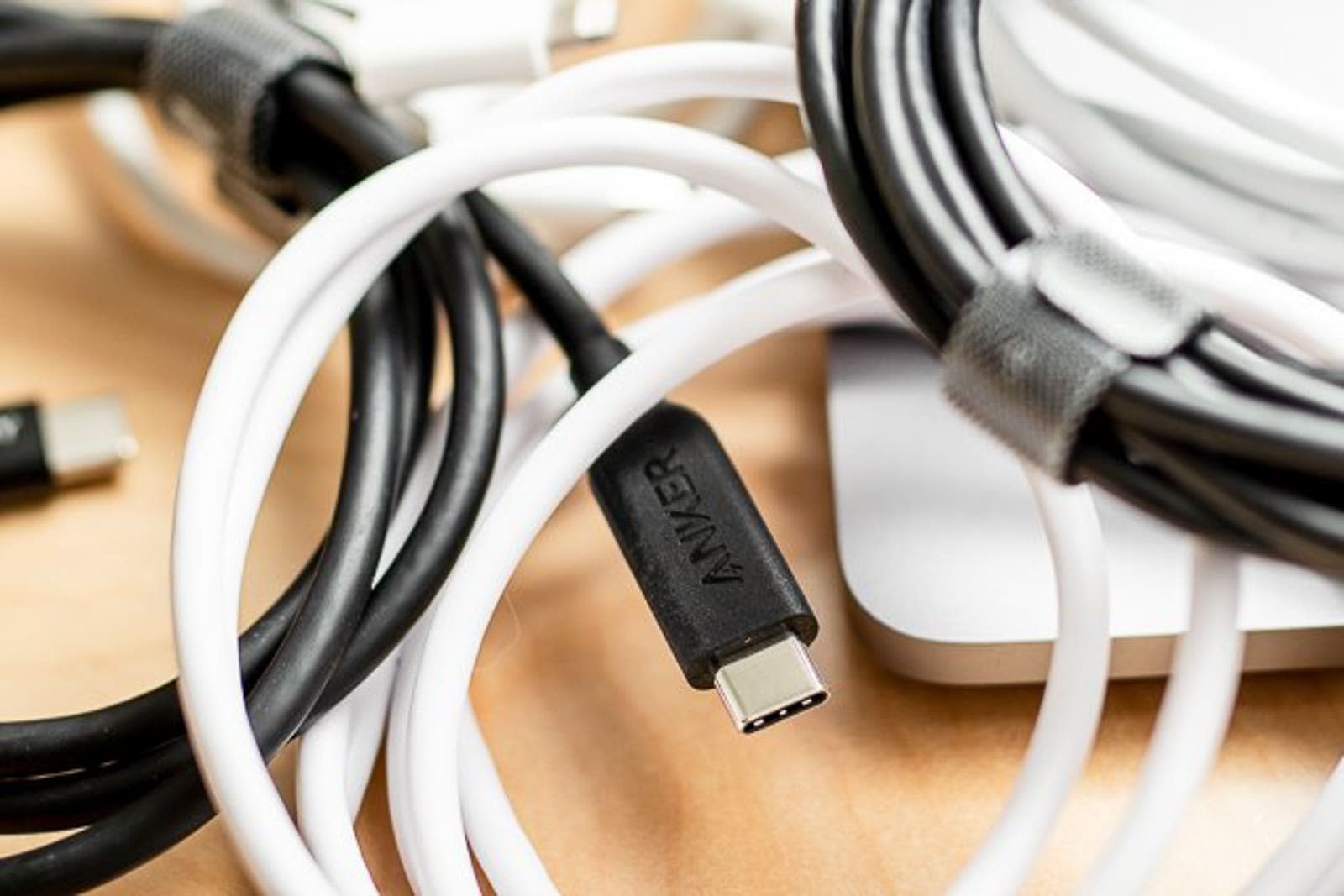 If you're an iPad fan and a foodie, chances are that you have more than a few of the great iPad cooking apps. With the holidays coming up, it's also likely you're going to be spending more time in the kitchen than usual. If you like combining your iPad with your culinary skills, I highly recommend taking a look at the Belkin Chef Stand + Stylus for iPad.

The Chef Stand is a simple device that lets you use your iPad without fear of getting the ingredients from that latest batch of cookies all over it. The stand props up your iPad at an 80 degree or 45 degree angle -- whichever is more comfortable to you. Using the included capacitive stylus you can safely interact with the iPad's touchscreen even if your hands are covered in flour. What's especially nice is the stylus comes with its own holder, so you can put it down and not get ingredients all over it. Another great thing about the stylus is that it has a magnetic tip. This means you can use it to wake your iPad from sleep without using your fingers.

The Chef Stand also features a tough rubber, non-slip base so your iPad won't go sliding across your counter when you prod it with the stylus. But the thing chefs might like the most is that all three accessories – the stand, the stylus, and the stylus holder – are hand washable with warm, soapy water. Of course, that does mean you have one more thing to clean in the kitchen, but if it keeps your iPad from getting covered in egg yolk and sugar, it' something I'm sure most people won't mind doing.

The Belkin Chef Stand + Stylus for iPad costs US$29.99 through Belkin.com and on Amazon. It's also available through retailers like Target and Apple stores.

In this article: belkin, chef, Chef Stand + Stylus, ChefStand+Stylus, cooking, iPad, kitchen
All products recommended by Engadget are selected by our editorial team, independent of our parent company. Some of our stories include affiliate links. If you buy something through one of these links, we may earn an affiliate commission.
Share
Tweet
Share