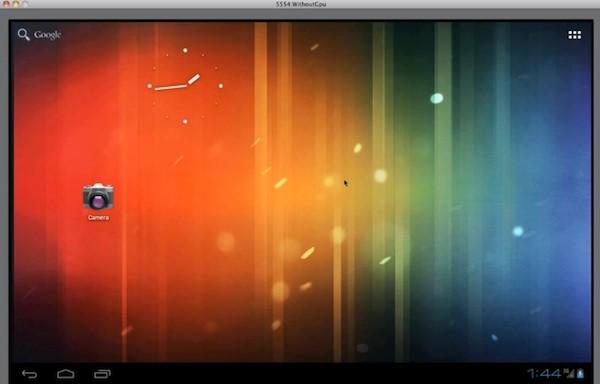 Google brought some improvements to its Android emulator when it updated the SDK last month, but it's now back with an even bigger update that's sure to please developers. The latest version finally adds built-in GPU support, which Google says will help the emulator better keep pace with current smartphones that rely so heavily on GPUs themselves. Along with that, Google is also promising better performance across the board (including improved CPU performance), as well as emulation of more hardware features, including the ability to tap into the sensors and multitouch input of a tethered Android device (Bluetooth and NFC support are apparently next in line). Head on past the break for a quick video showing off some of the improvements, and hit the source link below for the full rundown on all the updates.

In this article: android, android 4.0, android sdk, Android4.0, AndroidSdk, cpu, developer, developers, emulator, google, gpu, ice cream sandwich, IceCreamSandwich, mobilepostcross, performance, sdk, video
All products recommended by Engadget are selected by our editorial team, independent of our parent company. Some of our stories include affiliate links. If you buy something through one of these links, we may earn an affiliate commission.
Share
Tweet
Share