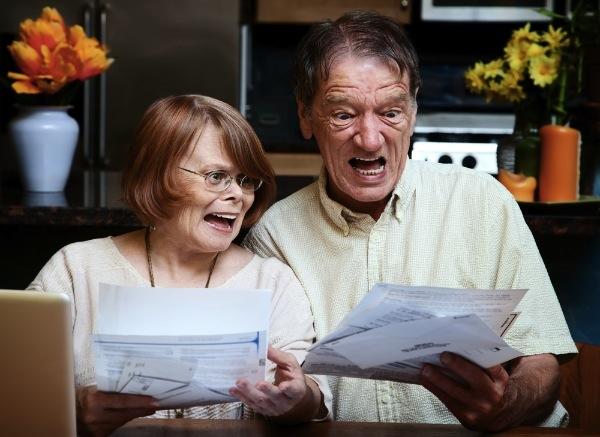 If you've ever mistaken your wireless bill for your phone number, only to discover a dollar sign in front of all those digits, you're far from alone. The CTIA estimates that one in six mobile subscribers have experienced bill shock, but thanks to the efforts of the nation's wireless carriers -- along with a bit of help from the FCC -- consumers will start to receive notifications of any potential overages, along with alerts when the threshold has been crossed. The program is still in its infancy, but the FCC has launched a website to track wireless carriers' implementation of the notification system, which will alert consumers to any voice, data, SMS or international roaming charges. Carriers have until October 17th to have alerts for at least two of these categories in place, and will have until April 17th of next year to implement all four. Consumers may track the monthly progress of individual carriers at the FCC's bill shock website, but for a current peek at their progress, just hop the break.

In October 2011, Chairman Julius Genachowski HYPERLINK "http://hraunfoss.fcc.gov/edocs_public/attachmatch/DOC-310290A1.pdf" announced a new program that would provide free alerts for wireless consumers as they approach monthly voice, data and text limits, and after those limits have been exceeded. Chairman Genachowski was joined by CTIA-The Wireless Association, which accounts service to approximately 97% of U.S. wireless consumers.

FCC Chairman Genachowski said, "Using technology to empower consumers with information has been among the top priorities of the Commission. Last October, we were pleased that CTIA-The Wireless Association and Consumers Union joined us to announce new commitments to provide free alerts to consumers before they approach limits and incur fees. We also promised an online resource with information about when carriers begin providing these alerts. Today, we deliver on that promise."

The new website is available at HYPERLINK "http://fcc.us/billshocks" http://fcc.us/billshocks. The Commission will regularly update the table to reflect each carrier's progress in providing the bill shock alerts, based on information provided by CTIA-The Wireless Association, and in partnership with Consumers Union.

In this article: alert, att, bill shock, bills, BillShock, carriers, charge, consumer union, ConsumerUnion, ctia, fcc, Julius Genachowski, JuliusGenachowski, mobile alert, MobileAlert, mobilepostcross, overage, overages, sprint, t-mobile, verizon, verizon wireless, VerizonWireless
All products recommended by Engadget are selected by our editorial team, independent of our parent company. Some of our stories include affiliate links. If you buy something through one of these links, we may earn an affiliate commission.
Share
Tweet
Share