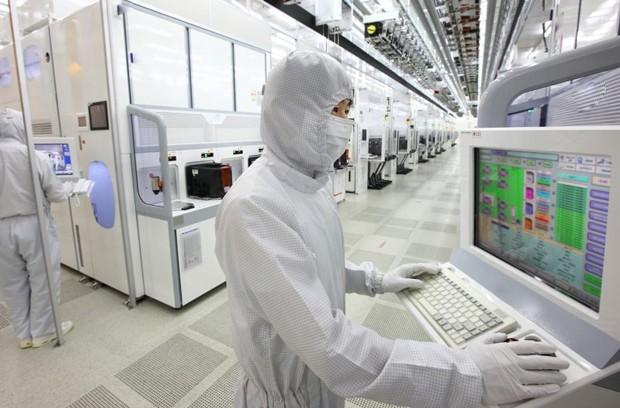 A maintenance contractor called out to fix a hydrofluoric acid leak at a Samsung plant has died after being taken to a hospital, according to Korean media. Four others were injured by the lethal gas but have reportedly been discharged by doctors. The factory in question is located within South Korea, which isn't known for the sort of lax safety standards that plague workers in China, but AsiaE reports the accident will nevertheless be investigated to find out if any laws were breached in the way the leak was handled, and if the killed contractor was wearing the right protective gear. For the sake of context, it's worth remembering that even state-of-the-art installations can be prone to accidents -- in 2011, for example, seven American workers were injured in an explosion at Intel's semiconductor fab in Arizona.

Update: Samsung has issued a statement, promising a thorough investigation into its cause.

In this article: accident, factory, gas, korea, leak, manufacturing, safety, samsung
All products recommended by Engadget are selected by our editorial team, independent of our parent company. Some of our stories include affiliate links. If you buy something through one of these links, we may earn an affiliate commission.