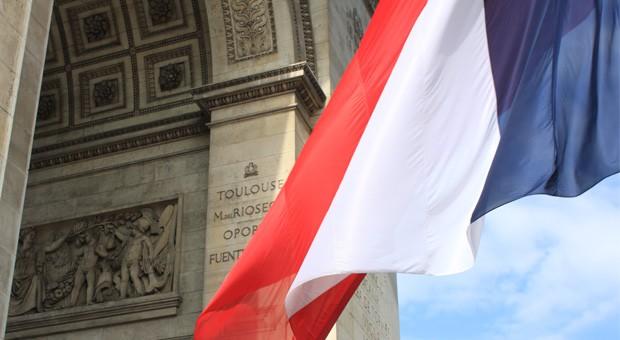 ISPs in the US are just getting around to enforcing a "six strikes" policy against illegal P2P sharing, but France is now contemplating a crackdown on the streaming and direct downloads of pirated content. Hadopi, the government organization behind the country's existing "three strikes" law, released a new report that proposes websites take a page from YouTube's book and actively monitor content by using recognition algorithms and the like to take down things that are presumed illegal. If a site weren't to cooperate after a round of warnings, it might face penalties including DNS and IP blocking, domain name seizures and even financial repercussions that involve having their accounts with "payment intermediaries" (think PayPal) suspended. As for enforcement of this potential government mandate, the dossier posits that it could lean on internet service providers instead of hosting services, which according to EU law, can't be forced to conduct widespread surveillance. For now, these suggestions aren't being made policy, but Hadopi is mulling them over.

In this article: downloads, France, French, Hadopi, piracy, sixstrikes, streaming, threestrikes
All products recommended by Engadget are selected by our editorial team, independent of our parent company. Some of our stories include affiliate links. If you buy something through one of these links, we may earn an affiliate commission.