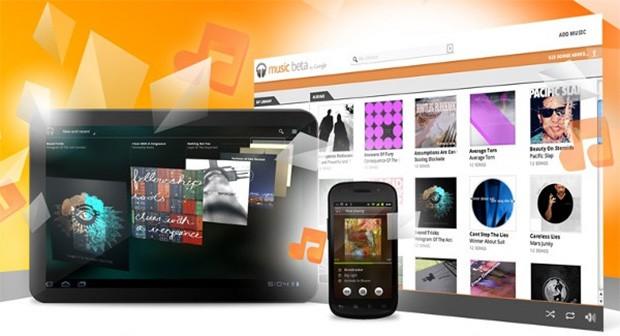 Sure, Google I/O may not focus on new products, but it might just take a moment to unveil the firm's take on music streaming. According to The Verge, Mountain View has inked licensing deals with Universal Music Group and Sony Music Entertainment for YouTube and Google Play. With Fortune having reported that a similar deal with Warner Music Group is already in the can, it's entirely possible that the search titan could reveal its Spotify-like service at the developer event, now that it's reportedly reached critical mass with major music labels. If things pan out as the Financial Times sees them, the tune streaming would complement Google Music, and likely sport paid and free, ad-supported experiences. Page & Co.'s dev shindig may not have skydivers this year, but on-demand music may be on the program.

In this article: google, GoogleMusic, music, sony, SonyMusicEntertainment, streaming, streamingmusic, WarnerMusicGroup
All products recommended by Engadget are selected by our editorial team, independent of our parent company. Some of our stories include affiliate links. If you buy something through one of these links, we may earn an affiliate commission.