'Crysis Remastered' can run in 8K, if your PC can handle it 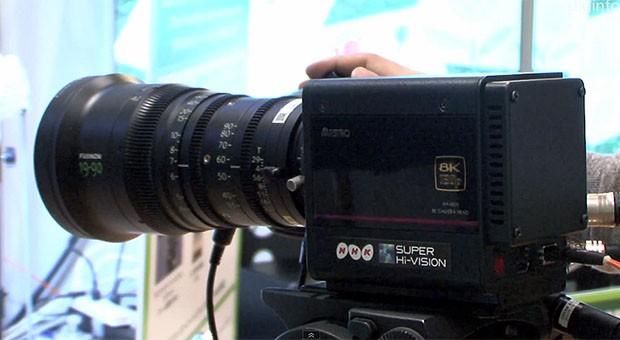 While you're still settling in to HDTV, NHK is already looking past 4K toward 8K broadcast trials -- and it has the hardware to do it. The Japanese broadcaster just showed off a compact 8K broadcast camera that uses the H.265 encoder we saw earlier, and packs a 33-megapixel sensor and drive circuits into a mere four square inch package. Unlike NHK's 8K, 120Hz Super Hi-Vision cam, this more compact model runs at 60fps. Broadcast trials are scheduled to begin in 2016 in Japan, regardless of whether you can see the pixels or not.

Update: This post originally stated that the camera runs at 120Hz. It is actually 60fps.

In this article: 8K, broadcast, hdpostcross, NHK, UHD, UltraHD
All products recommended by Engadget are selected by our editorial team, independent of our parent company. Some of our stories include affiliate links. If you buy something through one of these links, we may earn an affiliate commission.