US semiconductor company claims Huawei tried to steal its technology 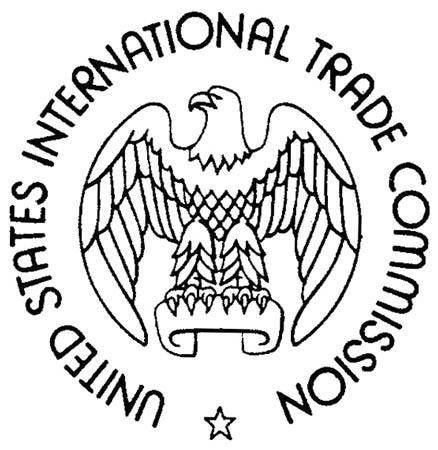 The International Trade Commission has become increasingly tired of all the patent mischief it's forced to deal with, just as we've become tired of reporting on it. That's why its latest defense against time-wasters could potentially be a very good idea. According to Reuters, the ITC will soon demand upfront proof that the complainant in a patent case has a "significant presence in the United States" and isn't merely a fly-by-night outfit created for the purpose of pursuing litigation. The new rule has already been trialed in a pilot program, and Google, Intel, HP and others have voiced their support. It can't fix everything, of course, since major companies will still be able to game the system to hamper their rivals, but with the FTC and the White House also taking steps to subject "patent-assertion entities" to greater scrutiny, it feels like the wheels of government may be starting to catch up with the trolls.

In this article: IntellectualProperty, InternationalTradeCommission, itc, patent, patent troll, PatentTroll, patenttrolls, troll
All products recommended by Engadget are selected by our editorial team, independent of our parent company. Some of our stories include affiliate links. If you buy something through one of these links, we may earn an affiliate commission.