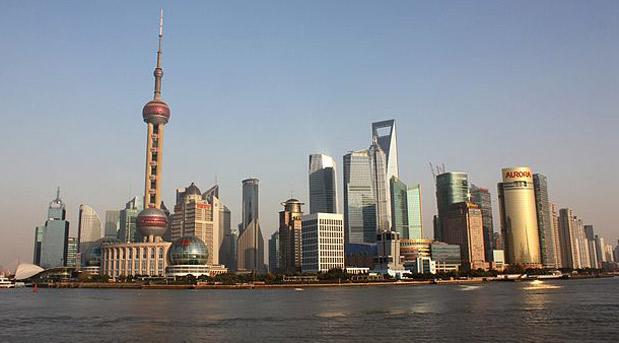 A few days ago, the South China Morning Post claimed that blocks put on websites like Twitter, Facebook and The New York Times were to be lifted in Shanghai's new free-trade zone. And the justification made sense, too: relax restrictions to make visitors happy, and potentially cash in on accelerated foreign investment as a result. Plausible, sure, but according to state-run news outlet the People's Daily, completely untrue. As it turns out, the Chinese powers that be allegedly have no intention of allowing web traffic in the free-trade zone to circumvent the Great Firewall, which means visiting Twitter addicts will still have to turn to Weibo for their social network / microblogging fix.

Update: People.com.cn (not the People's Daily, as reported earlier) has since pulled its post. There's no explanation as to why.

In this article: censorship, china, facebook, GreatFirewall, GreatFirewallOfChina, newyorktimes, shanghai, twitter
All products recommended by Engadget are selected by our editorial team, independent of our parent company. Some of our stories include affiliate links. If you buy something through one of these links, we may earn an affiliate commission.