Latest in Head of news 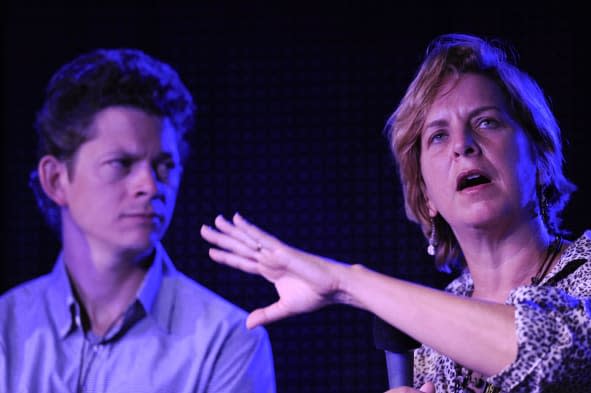 According to a report from AllThingsD, Vivian Schiller, the senior vice president and chief digital officer of NBC News, is set to become the head of news at Twitter. The site's sources say Schiller's deal with the blue bird is "all but done." With its IPO filing on the books, the world and Wall Street are watching to see how the company will grow its user base. News of Schiller's potential hiring follows the discovery of @EventParrot, an account set up by Twitter focused on providing breaking news updates. It's still unclear exactly what Schiller's role will entail or what Twitter's ultimate plans are in terms of a news business, but Schiller's background -- with stints everywhere from The New York Times to NPR -- could very well prove beneficial.

In this article: head of news, HeadOfNews, nbc news, NbcNews, news, twitter, vivian schiller, VivianSchiller
All products recommended by Engadget are selected by our editorial team, independent of our parent company. Some of our stories include affiliate links. If you buy something through one of these links, we may earn an affiliate commission.