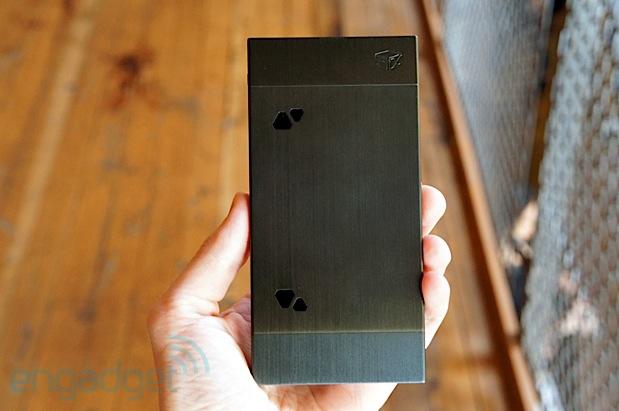 A couple weeks ago we covered a new Indiegogo campaign from QSAlpha, a company aiming to produce a super-encrypted smartphone (along with a software-based platform for standard Android users as well). Despite the fact that the funding phase didn't go so well, the manufacturer recently announced that its phones will go into production and begin shipping in Q2 of next year. But which operators will take on this hardcore encrypted handset? Sources have confirmed to Engadget that QSAlpha is closely working with China Mobile to bring the Quasar IV handset to market. An official launch isn't likely to happen right away -- nor could our sources go into more detail on what the deal entails -- but at least this is good news for anyone who is rooting for this particular device to become a reality. It's hard to say whether or not we'll see it available anywhere else, though we wouldn't be surprised if we have the opportunity to buy one online in other parts of the world.

In this article: android, china, chinamobile, encrypted, exclusive, mobilepostcross, qsalpha, quasariv
All products recommended by Engadget are selected by our editorial team, independent of our parent company. Some of our stories include affiliate links. If you buy something through one of these links, we may earn an affiliate commission.