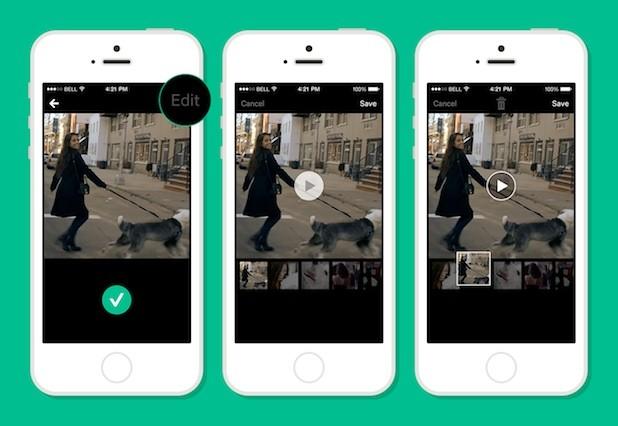 Vine may have caught on in a fairly big way, but it's been a decidedly limited app even beyond the six-second constraint on videos. It's become a bit more capable today, though, with two new features giving users more room to work with. The first of those, called Sessions, will let you save and work on up to ten posts over time before sharing them, which should please those looking to cram as much into those six seconds as possible. The other new feature, Time Travel, will let you go back and edit a post and remove, shift or replace shots as you like. The update covers both iOS and Android versions of the app, and is available for download now.

In this article: android, app, ios, mobilepostcross, sessions, time travel, TimeTravel, video, vine
All products recommended by Engadget are selected by our editorial team, independent of our parent company. Some of our stories include affiliate links. If you buy something through one of these links, we may earn an affiliate commission.