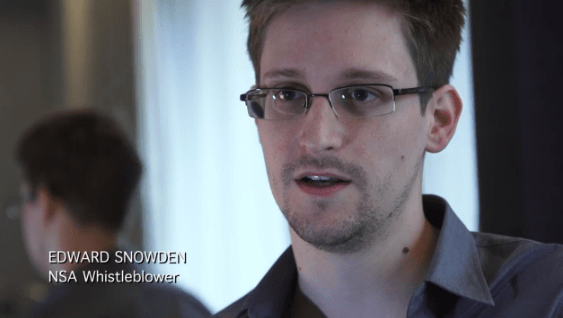 In a slightly ironic twist for the National Security Agency, Reuters reports that as many as 25 members of its staff have been "removed from their assignments" because they shared their private passwords with Edward Snowden while he worked there. A number of government offices are currently trying to find out just how Snowden got hold of so much confidential data, and sources close to those investigations now claim that the PRISM whistleblower used his position as a systems admin to dupe colleagues into handing over their passwords. It's not clear whether the NSA staff involved in the breach have been fired or re-assigned, but if the allegations are true then there are likely to be some red faces at the agency once the various investigations reach their conclusions, because such a large-scale failure by supposedly highly-trained staff would implicate the NSA's systems and practices, rather than just a few naive individuals.

In this article: edward snowden, EdwardSnowden, login, NationalSecurityAgency, nsa, password, prism, reuters, security, snowden
All products recommended by Engadget are selected by our editorial team, independent of our parent company. Some of our stories include affiliate links. If you buy something through one of these links, we may earn an affiliate commission.