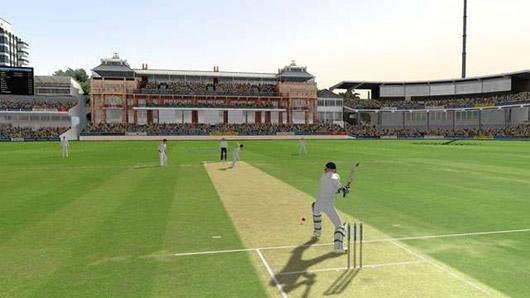 505 Games has removed Ashes Cricket 2013 from its Steam catalog following widespread reports of bugs and other technical issues. The publisher later announced that it has no plans to issue a fixed version, effectively canceling the game post-release.

"The net result of the challenges we have faced was a game which, despite our best efforts over the course of a 2 year development, couldn't meet the quality benchmarks of either us, our licensors or our customers," the publisher said in a statement to Rock Paper Shotgun.

505 Games announced that it will contact players who purchased Ashes Cricket 2013 on Steam, and will begin issuing refunds shortly. No word has been issued regarding planned ports for the PlayStation 3, Xbox 360, and Wii U.
In this article: 505-games, ashes-cricket-2013, cancellation, cancelled, pc
All products recommended by Engadget are selected by our editorial team, independent of our parent company. Some of our stories include affiliate links. If you buy something through one of these links, we may earn an affiliate commission.