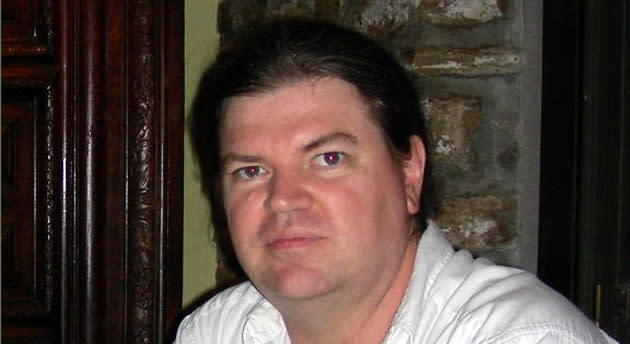 Facebook's fledgling artificial intelligence group now has a leader -- the social network has hired New York University professor Yann LeCun to run the research division from New York City. He'll remain at the university part time, but most of his energy will now be spent researching data science, deep learning and other technologies that could refine Facebook's social stream. While LeCun's hire won't pay off for some time, it already suggests that Zuckerberg and crew are serious about competing with Google's Ray Kurzweil in the AI space.

In this article: ai, ArtificialIntelligence, deeplearning, facebook, internet, newyorkuniversity, nyu, socialnetworking, yannlecun
All products recommended by Engadget are selected by our editorial team, independent of our parent company. Some of our stories include affiliate links. If you buy something through one of these links, we may earn an affiliate commission.