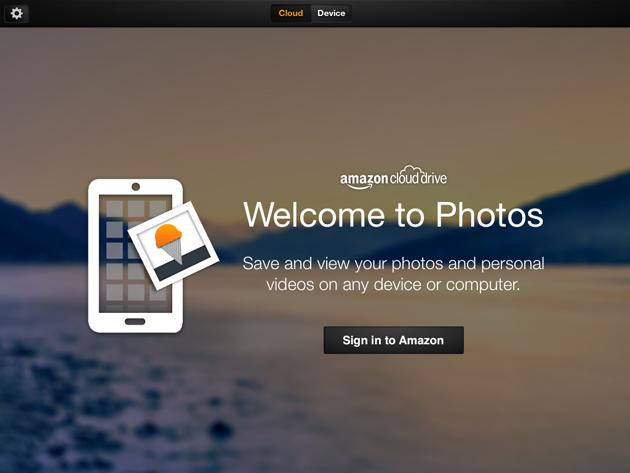 For an app with such a verbose title, Amazon's storage service touts surprisingly few features compared to other cloud-based photo options like Loom, Dropbox or Google+. While it's not outpacing its competitors, Amazon is at least trying to catch up with its latest iOS update, which adds video capabilities and iPad and iPad mini support. Though video support first found a home with Android users some four months ago, iDevice users can now upload and play videos up to 2GB or 20 minutes in length. There are also a few other minor additions like a "large upload mode," which disables the iOS lockscreen for sizeable uploads, and an "Auto-save" function, which automatically uploads existing and future media from your device. The service comes with 5GB free, but anyone planning on actually using the app as a video locker will no doubt have to subscribe to one of Amazon's larger and pricier options.

In this article: amazon, amazon cloud, amazon cloud drive photos, cloud storage, iOS, photos, video
All products recommended by Engadget are selected by our editorial team, independent of our parent company. Some of our stories include affiliate links. If you buy something through one of these links, we may earn an affiliate commission.