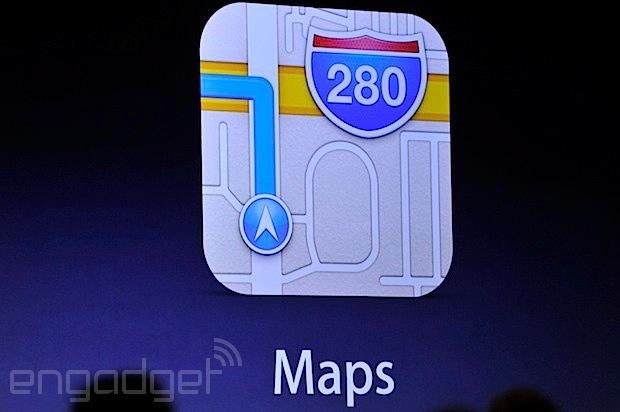 Apple's bought plenty of companies this year, and while the number they bought is known, all the names are not. Today comes secondary confirmation of two more firms acquired by Tim Cook, as 9to5Mac and AllThingsD cite unnamed sources that BroadMap and Catch were taken into the Cupertino fold earlier this year. Apple, for its part has issued its standard non-confirmation confirmation of the story, stating that it "buys smaller technology companies from time to time, and we generally do not discuss our purpose or plans." Both acquisitions make sense, however, given that the technologies they bring dovetail nicely with existing Apple products. The headliner here is the acquisition of Catch, builder of a note-taking productivity platform not unlike Evernote. Catch has similar capabilities, with cloud syncing, image capture, voice recording and text notes all baked in, plus checklist creation, reminders, and collaboration features, too. Having such features in Notes for iOS and OSX would be pretty nice, no?

As for Apple's other recently revealed acquisition, BroadMap? Its specialty is in dealing with massive amounts of mapping data and geographic information systems. Those strengths seem a natural fit given the still-fairly-daunting hill for Apple to climb before its cartography app catches up with Google's behemoth.

In this article: acquisition, apple, applemaps, broadmap, catch, maps, notes, reminders
All products recommended by Engadget are selected by our editorial team, independent of our parent company. Some of our stories include affiliate links. If you buy something through one of these links, we may earn an affiliate commission.