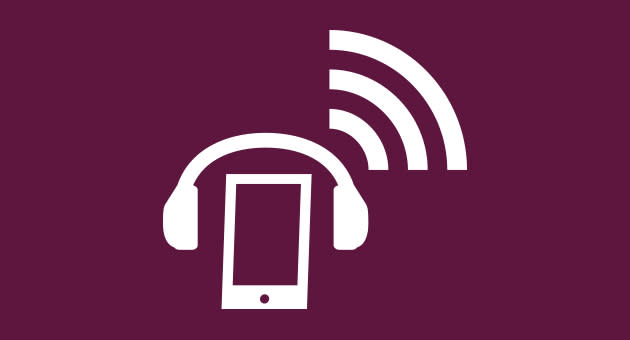 Brad and his team of mobile-centric pals sit down for some deep talk about feelings and, of course, smartphones. Sony has launched its Xperia Z1 Compact, which scales down size but not specs, and its compatriot, the Z1S, which takes the standard Z1 into waterproof territory. Not to be outdone, Samsung delivers some new tweaks on the Galaxy series, with its Note Pro and 12.2-inch Tab Pro. It's definitely a fun atmosphere on stage, but this is one party that T-Mobile's John Legere failed to crash -- although his hijinks did get a mention. Hop on down to the streaming links below for the full Mobile Podcast show!

In this article: ces2014, engadget mobile podcast, minipost, mobilepostcross, mobilepostmini, podcast, podcasts
All products recommended by Engadget are selected by our editorial team, independent of our parent company. Some of our stories include affiliate links. If you buy something through one of these links, we may earn an affiliate commission.