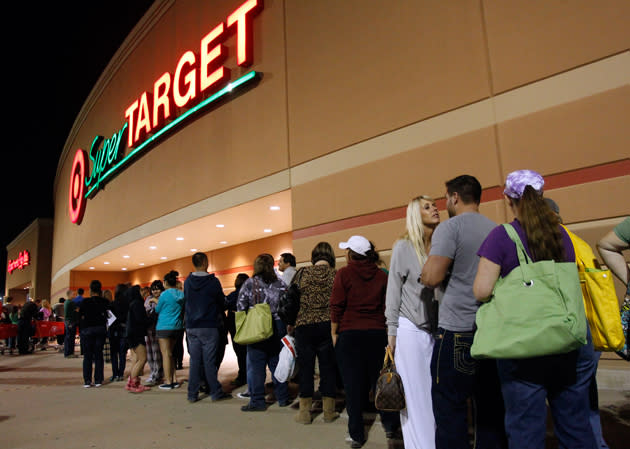 Target is bringing in some big guns to find those who swiped its customer data -- the Department of Justice has confirmed that it's investigating the breach. It's not clear how close officials might be to identifying suspects, but Target tells the Wall Street Journal that the thieves got in by using credentials stolen from one of its vendors. We're not expecting the DOJ to catch the perpetrators any time soon. However, it's good to know that the feds are directly involved in fighting a rapidly growing data theft problem.

In this article: departmentofjustice, doj, hack, internet, JusticeDepartment, privacy, retail, security, shopping, target
All products recommended by Engadget are selected by our editorial team, independent of our parent company. Some of our stories include affiliate links. If you buy something through one of these links, we may earn an affiliate commission.