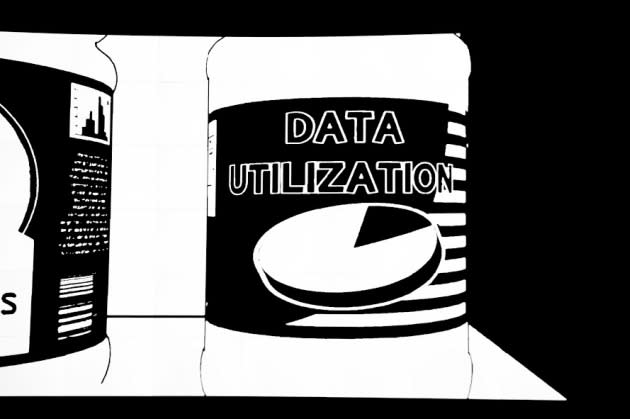 There's a veritable wealth of data to be gleaned from the world's tweets, but apparently it's not so easy for researchers to get a hold of. To that end, Twitter has announced that it will start granting certain research institutions no-cost access to the globe's (public) 140-character musings as part of its Data Grants program. If you're thinking that this sounds a bit familiar, it's because Foursquare recently did something similar and even used the same company -- Gnip -- to do the legwork. This could possibly give scientists valuable insights about where diseases originated or even a snapshot of slang patterns and global events, for example. The deadline for the first wave of applicants is this March 15th should you want to be among the first to put Earth's tweets under the microscope.

In this article: data, datagrants, gnip, grants, Internet, microblogging, twitter
All products recommended by Engadget are selected by our editorial team, independent of our parent company. Some of our stories include affiliate links. If you buy something through one of these links, we may earn an affiliate commission.