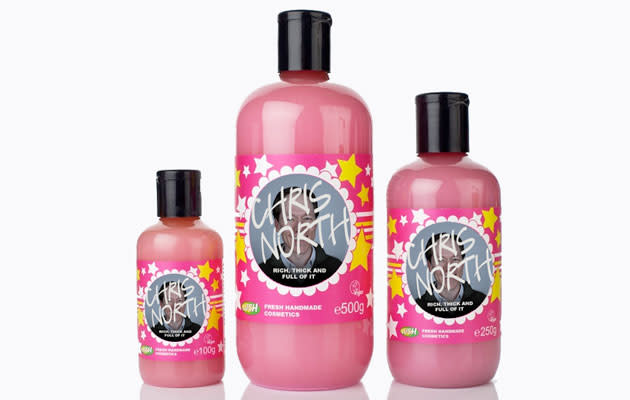 Whoever said that revenge was sweet probably wasn't thinking about the smell, but that can be sweet too. UK soap and cosmetics company Lush has decided to get its own back on Christopher North, the head of Amazon's UK division, after some fisticuffs concerning the latter's search practices. Currently, Lush doesn't sell its wares via Amazon, but search for the name and you'll be directed to misleadingly similar products -- a move that even the UK's High Court has frowned upon. Despite the ruling, however, Amazon has refused to change, prompting Lush co-founder Mark Constantine to trademark "Christopher North" for a new line of cosmetics. It's not available on shelves just yet, giving Amazon a chance to back down, but it's possible that we could soon be showering in a product that's wittily described as "rich, thick and full of it."

In this article: amazon, Christopher North, Cosmetics, Litigation, Lush, Mark Constantine, Trademark, UK
All products recommended by Engadget are selected by our editorial team, independent of our parent company. Some of our stories include affiliate links. If you buy something through one of these links, we may earn an affiliate commission.