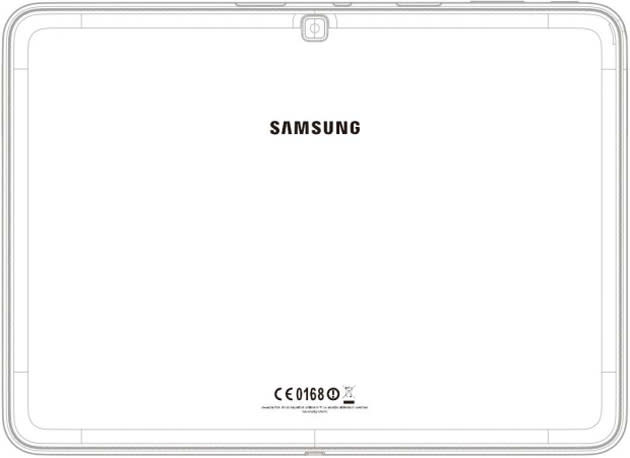 Samsung may have more than the Galaxy S 5 to show at Mobile World Congress this year. It just passed a couple of unannounced tablets through the FCC. One is a 10-inch SM-T530 that is clearly isn't one of the company's pro models; the rear camera doesn't have the telltale flash. As such, it's most likely to be a fourth-generation entry in the lower-cost Galaxy Tab line. There isn't any cellular data on this particular device, although we wouldn't rule it out for additional variants that have popped up at the Bluetooth SIG and an Indian import tracker. We also spotted what looks to be an 8-inch SM-T330, which is rumored to be the Galaxy Tab 4 and was spotted on Bluetooth SIG a few weeks ago. It too doesn't appear to sport any cellular bands, but as always, we wouldn't rule out LTE versions later down the line. No matter what, it's safe to presume that Samsung will have at least one more slate up its sleeve in the near future. In this article: android, fcc, galaxytab, galaxytab4, mwc2014, samsung, sm-t530, tablet
All products recommended by Engadget are selected by our editorial team, independent of our parent company. Some of our stories include affiliate links. If you buy something through one of these links, we may earn an affiliate commission.