Uber Pool suspended in US and Canada to limit coronavirus spread 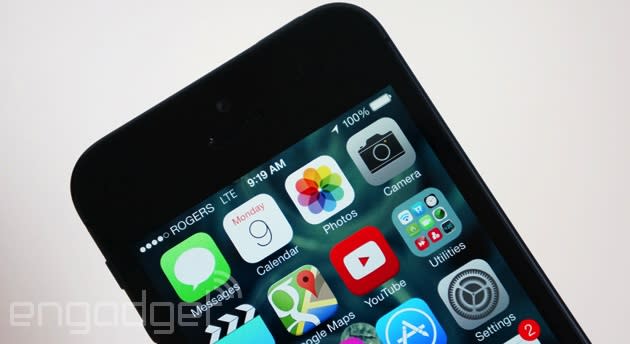 Where American carriers go, so goeth their Canadian counterparts. Rogers has revealed an upcoming Next program that, like its AT&T parallel, will let early adopters get new phones every 12 months for less cash than it would take using the standard upgrade path. As long as the contract price for a phone is $250 or less, you won't have to pay anything for it up front; you'll just shell out a flat $25 per month ($30 with insurance) and trade in your older Rogers hardware. The math potentially makes sense if you just have to get a new device every year. However, there are some big caveats you'll want to consider. You'll still be signing a two-year agreement when starting out, and you'll have to subscribe to "select" plans. We'll learn more about Next's true value when it's available in the near future, but those who despise contracts (or prefer their grandfathered plans) aren't likely to change their minds.

In this article: canada, carrier, EarlyUpgrade, minipost, mobilepostcross, mobilepostmini, next, plans, rogers, rogersnext, smartphone, wireless
All products recommended by Engadget are selected by our editorial team, independent of our parent company. Some of our stories include affiliate links. If you buy something through one of these links, we may earn an affiliate commission.