Amazon employees will reportedly walk out over climate change inaction

Amazon won't build its HQ2 in NYC after all 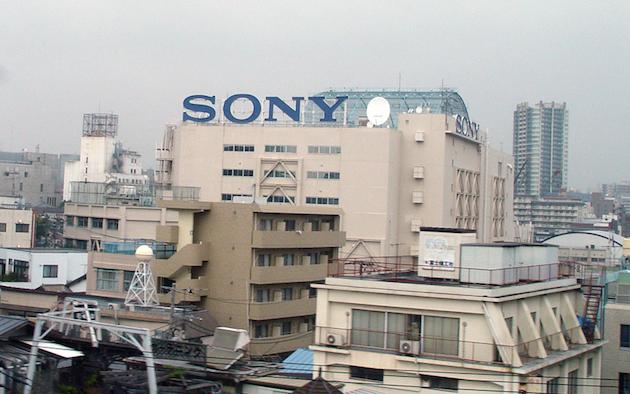 It appears Sony isn't quite done selling off assets in a bid to reverse its financial losses. Just weeks after it sold its VAIO PC business, the company is reportedly in talks to offload another one of its properties: its former headquarters in central Tokyo. The deal could net Sony more than 15 billion yen ($146.5 million), adding to the $2.3 billion it recouped from the sale of its New York and Osaka buildings last year. Locals have blasted the potential move, however, arguing that the company's "birthplace," where founders Akio Morita and Masaru Ibuka worked on the Walkman and Trinitron TV, should be exempt from its restructuring efforts. The proceeds could be used to cushion the $1.1 billion loss Sony expects to make in its current financial year, putting no pressure whatsoever on the new Xperia Z2 family to sell well when it hits stores in April.

In this article: headquarters, hq, japan, sale, sony
All products recommended by Engadget are selected by our editorial team, independent of our parent company. Some of our stories include affiliate links. If you buy something through one of these links, we may earn an affiliate commission.