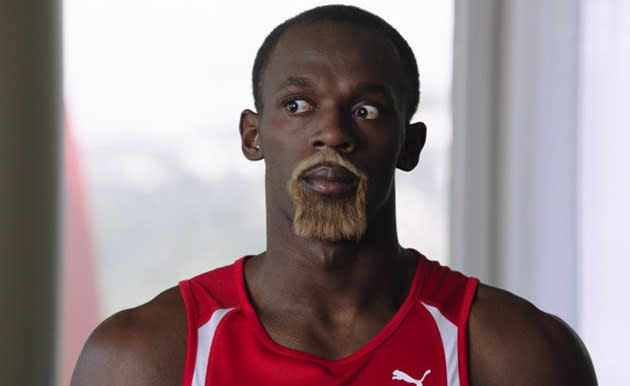 If, like Aaron Paul, you've got a Need for Speed, then Virgin Media's latest news is probably up your alley. The company has announced that it's pushing its top fiber broadband speed up from a 120Mbps all the way up to 152Mbps over the next 12 months. At the same time, Virgin has also announced that it'll be reducing the amount of traffic management during peak times. That way, you'll be able to enjoy the benefits of that supercharged connection, even when everyone else is on their PS4 or bingeing on Netflix.

In this article: 152Mbps, Broadband, Fiber, UK, virgin, virginmedia
All products recommended by Engadget are selected by our editorial team, independent of our parent company. Some of our stories include affiliate links. If you buy something through one of these links, we may earn an affiliate commission.