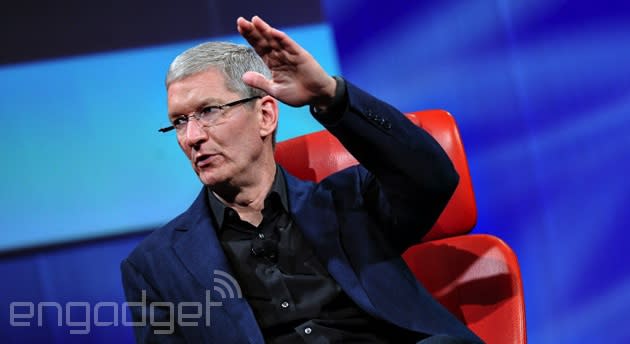 Whatever you think of Apple's products, there's no denying that Tim Cook has played a large role in making them profitable, first as an operations executive and later in running the company. But just what kind of a leader is he? Thanks to an excerpt from Yukari Iwatani Kane's upcoming book Haunted Empire, we have a clearer picture of what makes Cook tick. He's both very meticulous and a motivator, according to Kane. While he's known for holding six-hour review meetings and chewing people out for minor slip-ups, he also inspires hard work and encourages a charitable, friendly atmosphere at 1 Infinite Loop. He's also characterized as relentless -- the sort who'd go straight to the office after a red-eye flight. The excerpt likely won't change your mind on Cook's strategy, but it's worth a read if you want to know what drives one of the technology industry's most distinctive CEOs.

In this article: apple, ceo, timcook
All products recommended by Engadget are selected by our editorial team, independent of our parent company. Some of our stories include affiliate links. If you buy something through one of these links, we may earn an affiliate commission.