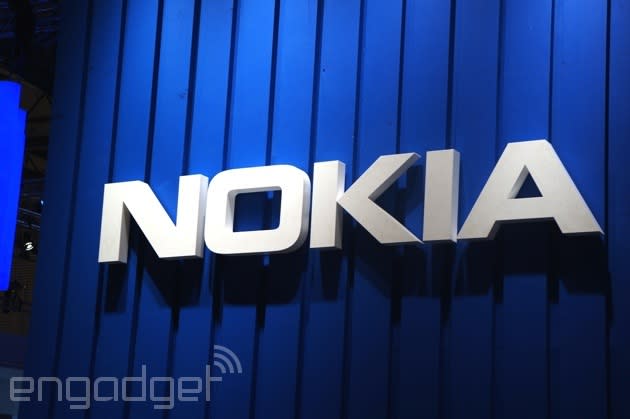 Despite receiving all of the necessary confirmations in the US and Europe, Microsoft will need to wait a little longer than expected to finalize its $7.45 billion acquisition of Nokia. Originally expected to close in the first quarter of 2014, both companies today issued a progress report on the deal, explaining that while things were moving well in Asia, it may take until April for regulators there to give it the green light. While the necessary reviews are being conducted, Microsoft is wasting no time advertising its future smartphone union, stating that it will "accelerate our mobile-first, cloud-first imperatives." That, of course, means getting more Windows Phone handsets in customers' hands, something new Microsoft CEO Satya Nadella believes it can do a lot quicker once Nokia becomes part of the family.

In this article: acquisition, approval, merger, microsoft, mobilepostcross, nokia, regulatory
All products recommended by Engadget are selected by our editorial team, independent of our parent company. Some of our stories include affiliate links. If you buy something through one of these links, we may earn an affiliate commission.