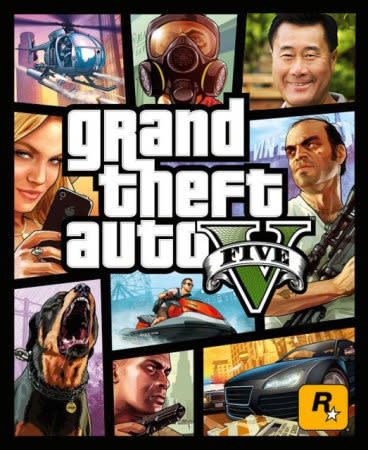 In a turn of events that sound an awful lot like something out of Grand Theft Auto, a prominent politician has been arrested on corruption, gun-running and money laundering charges. The irony here is that it's California Democratic Senator Leland Yee, who was a vocal supporter of gun regulation and also authored AB-1179, the (defeated) bill that would have outlawed the sale of violent video games to the Golden State's minors. As the San Francisco Chronicle reports, the arrest was part of a lengthy sting that brought in some 26 other perps and even involved Yee taking campaign donations from an FBI agent posing as a mafioso. Yee's out on a $500,000 bond according to SF Weekly, but he's due back in court next week and is facing 16 years in prison.

In this article: ab-1179, arrest, california, corruption, fbi, gaming, leelandyee, SanFrancisco
All products recommended by Engadget are selected by our editorial team, independent of our parent company. Some of our stories include affiliate links. If you buy something through one of these links, we may earn an affiliate commission.