Are Sprint's employees getting the lowdown on the Samsung Conquer 4G? 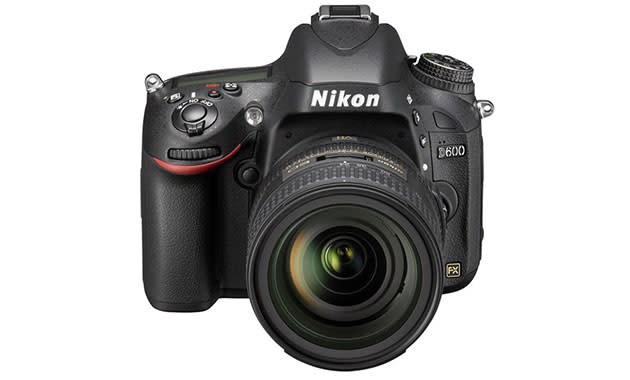 After offering up several solutions to a sensor spotting problem on its full-frame D600 DSLR -- with limited success -- Nikon has now said that it will replace any defective cameras that can't be repaired. When reports of the oil and dust spots first cropped up, Nikon suggested that photographers clean the sensors themselves or send them for cleaning under warranty. However, when some users found that the shutter was ejecting difficult-to-clean oil on the sensor, it began to offer free shutter mechanism replacements. Recently, some owners also reported that they were sent brand new Nikon D600s and even newer D610's instead of a repair. Nikon has now admitted as much in a letter of apology, and said it will continue to repair or replace the model as needed, even out of warranty. It may also explain why it brought the very similar D610 to market so quickly.

In this article: D600, D610, defective, DSLR, dust, nikon, Nikon D600, oil, Sensor, spotting
All products recommended by Engadget are selected by our editorial team, independent of our parent company. Some of our stories include affiliate links. If you buy something through one of these links, we may earn an affiliate commission.