Spritz's speed-reading tech shows up to 1,000 words a minute, makes its debut on Samsung devices 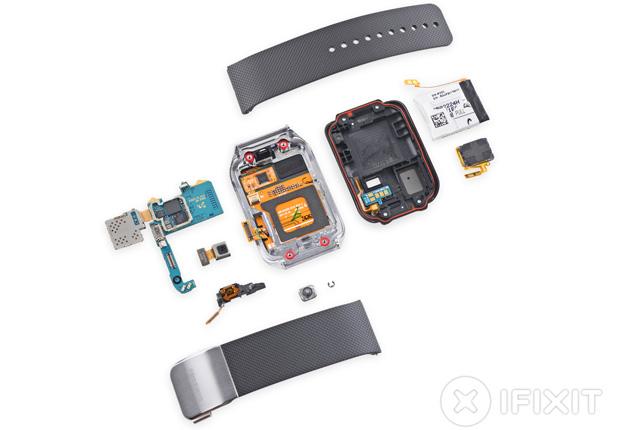 After having their way with Amazon's Fire TV last week, the tool-wielding maniacs educators at iFixit are back, this time inspecting the insides of Samsung's Gear 2 smartwatch. While iFixit neglected to give the original Gear the teardown treatment, its sequel garners immediate favor by moving the camera module from the strap to the watch's main body, making band replacements trivial. A screwdriver and "a bit of light prying" were all that was needed to crack the thing open, and following the initial breach, most components were found to be easy to remove (and therefore replace), particularly the battery. The only sticking point, really, was a fused display assembly that would require replacing in its entirety if damaged or defective. Overall, though, the Gear 2 scored an impressive 8 out of 10 on iFixit's repairability scale, though we doubt your local jewelry store horologist would agree.

In this article: galaxygear2, gear2, ifixit, samsung, samsunggalaxygear2, smartwatch, teardown
All products recommended by Engadget are selected by our editorial team, independent of our parent company. Some of our stories include affiliate links. If you buy something through one of these links, we may earn an affiliate commission.