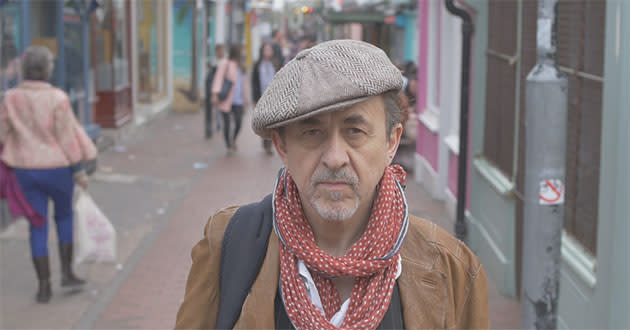 The incoming Panasonic GH4 has broken new ground with 4K, high-bit-rate video for a mere $1,700, but if you want more than 8-bits? It's doable, but only if you also budget for a pricey external recorder. Fortunately, hacker Thomas Worth has just released a simple Mac command-line program that'll let you do a neat trick with GH4 files: convert the 4K, 16-million color video to 10-bit HD with a billion hues. It works using pixel summing, in which the extra 4K pixels are used to fill in missing color information, resulting in true, 10-bit DPX files in HD. As shown after the break, the result is a sharper image, smoother color gradients, easier grading and less loss in detail during image processing. The only downside is much larger 17.7MB images, but the last time we checked, hard drives are pretty cheap.

In this article: 10-bit, 4K, conversion, GH4, HD, panasonic, resample, video
All products recommended by Engadget are selected by our editorial team, independent of our parent company. Some of our stories include affiliate links. If you buy something through one of these links, we may earn an affiliate commission.