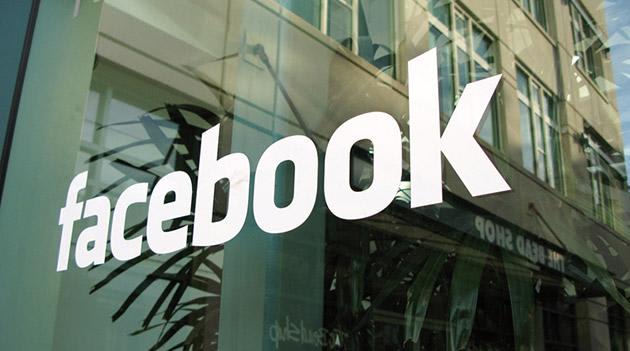 After attempts to kickstart its own virtual currency stalled, Facebook may soon get into the business of sending real money between you and your friends. According to The Financial Times, the social network is "only weeks away" from receiving the necessary approval in Ireland to operate its own e-money service. If given the green light, the company could effectively become a financial institution like PayPal (at least in Europe), allowing it to store and send money between millions users all over the continent. Facebook is said to have discussed partnering with at least three London-based firms that offer app-based international money transfers, but has yet to confirm it plans to take responsibility for your funds. With Zuckerberg and co. already facing user trust issues over the social network's use of ads, throwing money into the mix may only complicate matters.

In this article: e-money, europe, facebook, finance, ireland, money, transfer
All products recommended by Engadget are selected by our editorial team, independent of our parent company. Some of our stories include affiliate links. If you buy something through one of these links, we may earn an affiliate commission.