Your monitor is lying to you 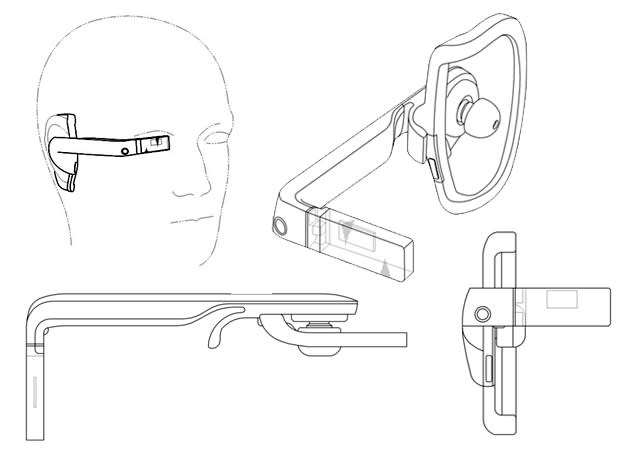 Samsung must want to keep an open mind when it comes to wearable displays. Just a short while after it explored the possibility of smart sports glasses, the company is back with a patent for a heads-up display with a built-in earpiece. In some ways, it resembles a stripped-down version of Google Glass; the transparent screen and camera are familiar, but Samsung is using only the earphone assembly to prop things up rather than a more elaborate frame. Its layout would include a collapsible eyepiece, too. The patent says little about what the company would do with the hardware besides "augmented reality," and there's no guarantee that you'll ever see this in stores. If you find yourself picking up this wearable alongside some future Samsung smartphone, though, you can at least say that you saw it coming.

In this article: display, glass, googleglass, heads-updisplay, HeadsUpDisplay, patent, samsung, wearable
All products recommended by Engadget are selected by our editorial team, independent of our parent company. Some of our stories include affiliate links. If you buy something through one of these links, we may earn an affiliate commission.