Google adds spooky sounds to its Nest doorbells for Halloween 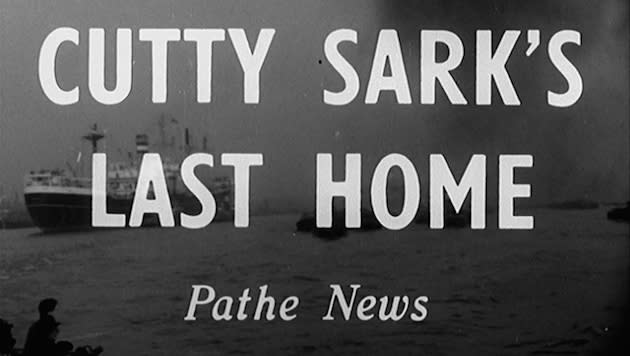 Between 1896 and 1976, British Pathé documented the everyday lives of Britons and events around the world with its pioneering newsreels. After a National Lottery grant enabled it to digitise over 3,500 hours of footage in 2002, the company decided it was high time to move its entire archive of moving images over to YouTube, where it's uploaded a total of 85,000 new videos. So what can you expect to find there? Well, there's incredibly vast amount of footage from both World Wars for starters, as well as interviews with survivors of the Titanic and videos cataloguing when Beatlemania hit the US. Not only do the videos give you a taste of how news was presented in the early 20th century, you might also enjoy a little history lesson at the same time.

In this article: google, news, newsreel, pathe, uk, youtube
All products recommended by Engadget are selected by our editorial team, independent of our parent company. Some of our stories include affiliate links. If you buy something through one of these links, we may earn an affiliate commission.