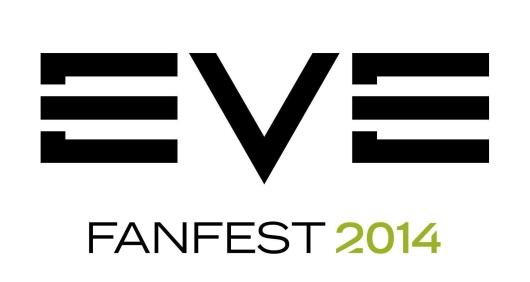 EVE Fanfest 2014 is just a week away, and participants will be pleased to know that CCP has posted the full schedule for the show.

The Fanfest schedule includes the dedication of a monument to EVE's players, the wrestling matches between the staff and CCP, a lecture by NASA's Les Johnson on interstellar travel, news about the future of CCP's game roster, and a blowout party-slash-concert.

The studio is psyched about the event: "Ask anyone at the CCP what their favorite time of the year is, they will say Fanfest. It is not just the players who look forward to attending, it's a highlight for us developers as well because interacting with the community is both the soul of our games and a thrilling reward."

The 10th EVE Fanfest runs from May 1st through 3rd in Reykjavik, Iceland. The entire convention will be streamed for free on CCP's Twitch channel for fans who can't attend. And stay tuned on Massively, as we will be there on site!
In this article: ccp, ccp-games, console, dust, dust-514, eve, eve-fanfest, eve-fanfest-2014, eve-online, fanfest, fanfest-2014, fps, internet-spaceships, mmofps, playstation, playstation-3, ps3, sandbox, sci-fi, shooter, spreadsheets-online
All products recommended by Engadget are selected by our editorial team, independent of our parent company. Some of our stories include affiliate links. If you buy something through one of these links, we may earn an affiliate commission.