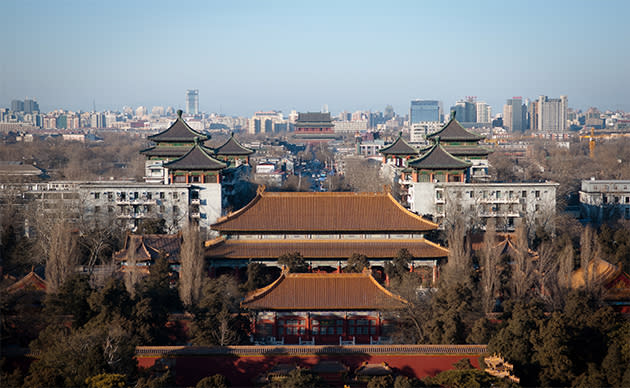 Meanwhile, China's disdain for irresponsible online rumor-mongering came to a head last year when a court decided people should be charged with defamation if their rumors were viewed or shared enough times. We've already seen the effects of China's war on those internet rumors, too. Just last week a blogger named Qin Zuihui was sentenced to three years in prison for what state-run broadcaster CCTV referred to as "slander" and "picking quarrels and provoking troubles" on Sina Weibo (a.k.a. China's Twitter). He was apparently a professional troll of sorts, posting false news and collecting payment for smearing his clients' rivals. Utterly shady? Sure. Worth a few years in prison? Very, very debatable. It seems awfully unlikely that he'll be the last mischief-maker that'll get ensnared by the law, either -- the Cleaning The Web campaign is apparently set to run through November.