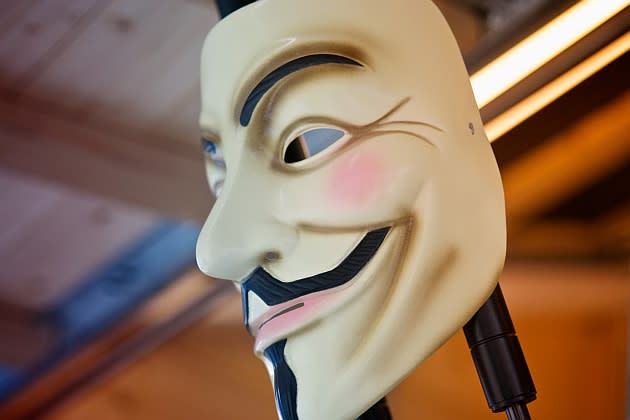 The hacker subplot in House of Cards' second season might have felt out of place, but from the sounds of a recent New York Times report, Frank Underwood's methods for putting captured hackers to work might not be too far-fetched. After being busted by the FBI, top LulzSec hacker Sabu may have conscripted at least one former accomplice to carry out a string of cyber-attacks against foreign banks and government websites, according to interviews and documents obtained by the Times. Sabu's seemingly indirect involvement suggests that he may have acted as a federal informant, helping to exploit the likes of the Heartbleed security flaw for state-sponsored cyber-terrorism. For the full report, be sure to head over to the source link.

In this article: anonymous, culture, CyberAttack, fbi, government, Internet, LulzSec, NewYorkTimes, Sabu, security, timeline16h4xx0rs
All products recommended by Engadget are selected by our editorial team, independent of our parent company. Some of our stories include affiliate links. If you buy something through one of these links, we may earn an affiliate commission.