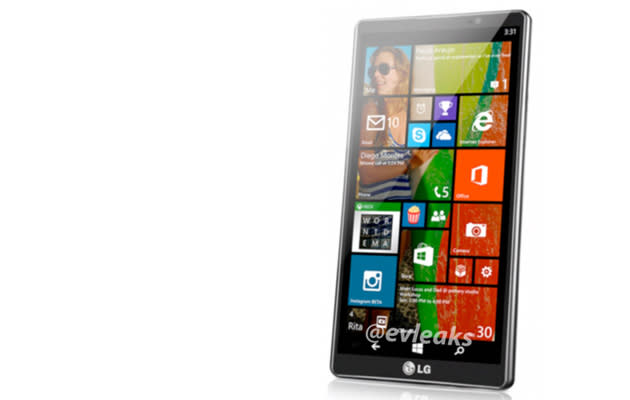 A picture is worth a thousand words, which is good, because the above image is all we've got. The gadget industry's person-in-the-know, evleaks, has posted what purports to be a shot of the LG Uni8, the company's first Windows Phone 8 device. The Uni8 would also be the first LG Windows phone since 2010, back in the days of the Optimus 7 and AT&T's Quantum. Given that the platform is struggling in the US and Asia, not to mention Microsoft's newly-minted purchase of Nokia, it seems an odd time for LG to leap back into the fold -- not that we're complaining, mind.

Update: We've just received a denial from the folks over at LG, who have said that this isn't a phone that we're going to see released this year.

In this article: evleaks, leak, lg, microsoft, mobilepostcross, Uni8, Windows Phone 8
All products recommended by Engadget are selected by our editorial team, independent of our parent company. Some of our stories include affiliate links. If you buy something through one of these links, we may earn an affiliate commission.