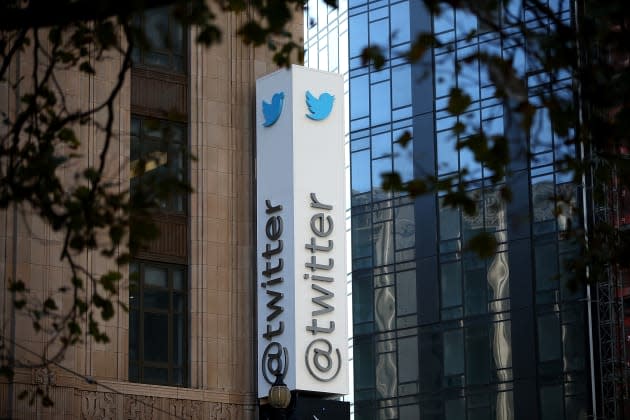 Twitter has just announced that it will set up a technology learning center for homeless San Francisco families called the "Twitter Neighborhood Nest." The company told the SF Chronicle that it will partner with the Compass Family Services non-profit organization, and donate north of $1 million over several years. It's currently looking for space near its home base on Market Street for the project and has already donated 81 computers along with tech support to Compass. Aided by Twitter employees who will donate their time, the center will teach students how to seek jobs online and other basic computer skills. However, as the Chronicle noted, Twitter's motivations aren't strictly altruistic.

In order to convince Twitter not to leave the notoriously expensive city, San Francisco waived payroll taxes that could amount to $50 million or more. In exchange, the social network agreed to contribute to the city's poorest neighborhoods in various ways. However, some claim that its efforts so far have been disingenuous, with questionable donations (like promoted tweets) amounting to far less than the tax breaks. However, even critics widely lauded the new training partnership and are encouraging Twitter and other tech companies in the region to do more of the same. Meanwhile, Compass called it a "major breakthrough" for its users, adding that "to make it in the world today, just to make it through school, you need these skills."

In this article: charity, donations, learning, technology, twitter, TwitterNeighborhoodNest
All products recommended by Engadget are selected by our editorial team, independent of our parent company. Some of our stories include affiliate links. If you buy something through one of these links, we may earn an affiliate commission.