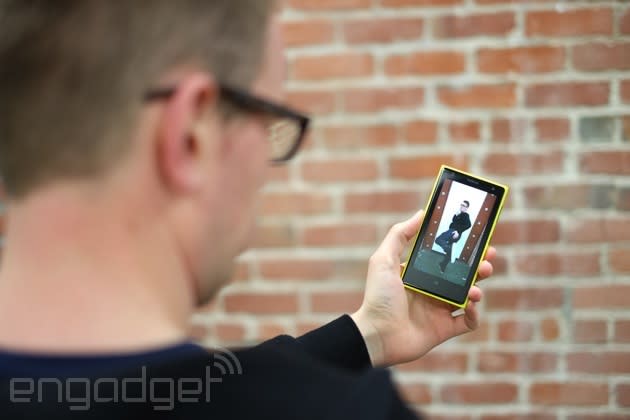 If you're with someone and own a smartphone, you've at least considered aping those arty monochrome shots on Tumblr by making some homemade erotica. What happens to those images, however, when you and your significant other part ways? A German amateur photographer has found out after his ex-girlfriend took him to court, which ruled that the subjects of smutty pictures can withdraw their consent if they're naked. The shutterbug was able to keep the clothed pictures, however, as they weren't considered to compromise the reputation of the woman in question. It's certainly a blow to the burgeoning "revenge porn" industry, and will hopefully ensure that private smut remains, you know, private.