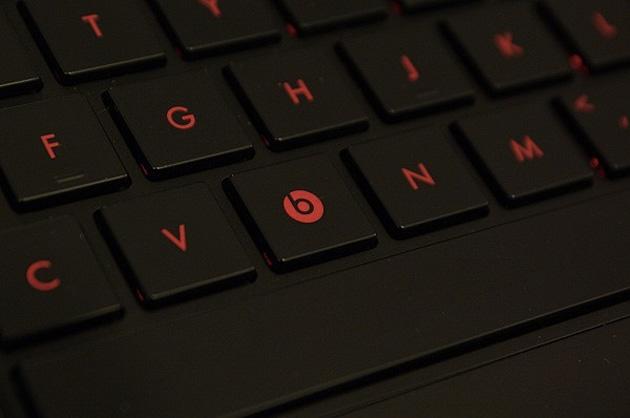 Beats Audio may be moving to Cupertino, but that doesn't mean it's giving up on the PC market. Well, at least not yet -- HP says it still has rights to use the brand's audio technology for the foreseeable future. It's part of the company's pre-existing contract with Beats: HP can develop new Beats-bundled products through 2014, and it's allowed to sell those products through the end of the 2015. In other words, we'll be seeing HP laptops, desktops and tablets with beats branding for the next year and a half. That's a lot of leeway. According to CNET, HP isn't wasting time: it says it's building an aggressive line-up of Beats enabled devices for 2014.

In this article: apple, audio, beats, beatsaudio, beatsbydre, dre, hp, poll, wedgies
All products recommended by Engadget are selected by our editorial team, independent of our parent company. Some of our stories include affiliate links. If you buy something through one of these links, we may earn an affiliate commission.