'Doom Eternal' is getting a free next-gen upgrade 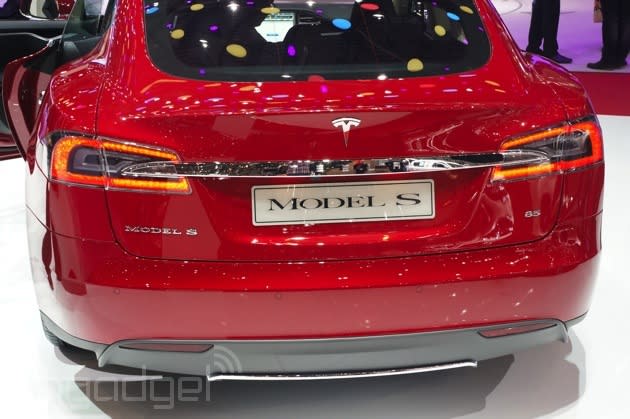 Tesla needn't be furious with New Jersey anymore after a new bill has passed that could lift of a ban on direct-to-customer sales in the state. After Governor Chris Christie assisted the Motor Vehicle Commission in putting the kibosh on its electric cars over two months ago, NJ.com reports that a review committee has done something about the decades-old law that allowed them to do so. In a unanimous vote, the state's Assembly Consumer Affairs Committee passed a bill that not only gives Tesla the right to resume sales in its two existing New Jersey showrooms, but also allow it to open two more. It's a big win for electric car makers in general, as it allows any company that sells zero-emission vehicles directly to customers to open up to four stores in the Garden State. It effectively puts the 1970 law that requires cars to be sold through dealerships on notice, but there were also calls for the state to better protect the dealer "status quo." The FTC has already said such amendments hurt competition, but has no real power to enact change. It must rely on lawmakers, like those in New Jersey, to draw their own conclusions and restore the sales rights Tesla believes it deserves. The bill will need to pass a few more of New Jersey's legislative processes to become law, but things are looking up for Tesla.