Dice is moving on from ‘Battlefield V’ and ‘Battlefront II’

'Battlefield V' will get one last standalone update this summer 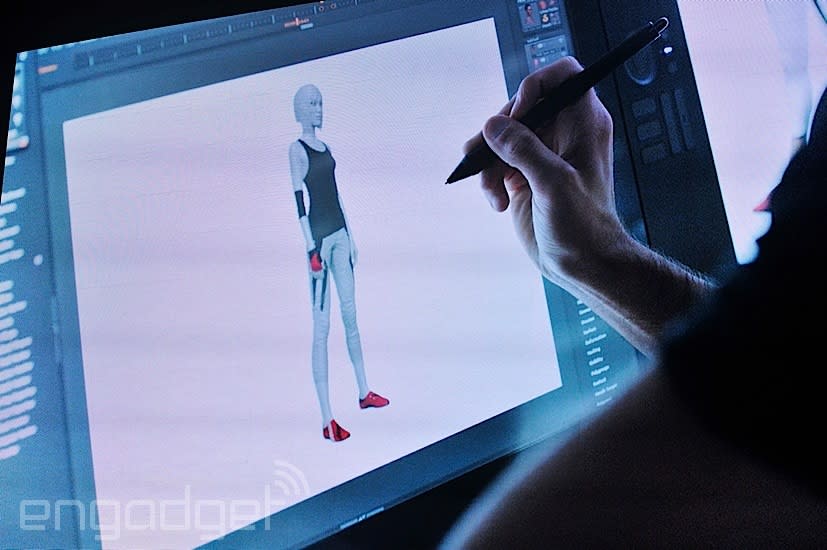 Remember that Mirror's Edge sequel DICE showed off at last year's E3? Yeah, well we're no closer to an actual release date for the title, but the studio did show off some more rendered footage at Electronic Arts' press event. The focus this time around is on the all-new move set the team's built into Faith, the game's protagonist. DICE consulted with actual parkour artists to include a new range of controls tied into actual combat. DICE also promised there'll be more in the way of player involvement with the story and a focus on the who and why behind Faith and the other "runners" occupying the game's world. We've got the full trailer, so head on past the break to check it out.

In this article: dice, E32014, EA, MirrorsEdge, mirrorsedge2
All products recommended by Engadget are selected by our editorial team, independent of our parent company. Some of our stories include affiliate links. If you buy something through one of these links, we may earn an affiliate commission.