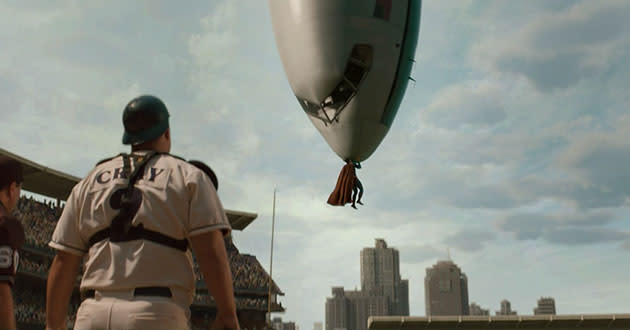 Researchers from MIT and Lawrence Livermore have created a new class of materials with the same density as aerogels (aka frozen smoke) but 10,000 times stiffer. Called micro-architected metamaterials, they can withstand 160,000 times their own weight, making them ideal for load-bearing, weight-sensitive applications. To do it, the team created microscopic lattice molds using a 3D printer and photosensitive feedstock (see the video below), then coated them with a metal 200 to 500 nanometers thick. Once the lattice material was removed, it left an ultralight metal material with a very high strength-to-weight ratio. The process also works with polymers and ceramics -- with the latter, they created a material as light as aerogel, but four orders of magnitude stiffer. In fact, it was 100 times stronger than any known aerogel, making it ideal for use in the aerospace industry. Given that it was funded by DARPA, it could also end up on robots, drones or soldiers.

In this article: 3D-printing, 3DPrinting, Aerogel, FrozenSmoke, material, metamaterials, MIT
All products recommended by Engadget are selected by our editorial team, independent of our parent company. Some of our stories include affiliate links. If you buy something through one of these links, we may earn an affiliate commission.