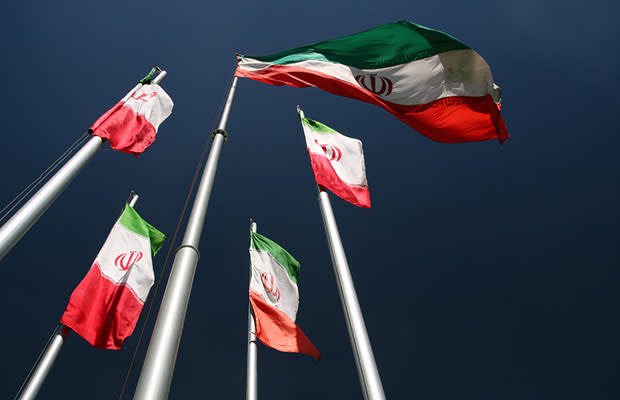 Most countries with internet access see the web as a tool for communication. But in Iran? It's a threat. The country has made a habit of censoring social platforms like Twitter, Facebook, WhatsApp and Instagram -- lifting its ban only for odd "technical failures." Now the country seems to be arresting local tech bloggers. The state is accusing eight bloggers from the Iranian site Narenji (now offline) of having ties to "enemy media" and plotting a "'soft overthrow' of the Iranian regime." Specifically, the group is accused of receiving funding from British intelligence and conducting espionage for BBC Persian. According to Mashable, the team is facing sentences between 18 months and 11 years in prison, or 36 years between them all.

Sources close to the detainees have told the International Campaign for Human Rights in Iran that Narenji was never involved in any activism, explaining instead that the nature of their work required them to be in "constant contact with the world outside." The crack down is particularly disturbing to Iranians who voted for president Hassan Rouhani, who's campaign suggested his election might lax the country's notoriously harsh internet restrictions. Unfortunately Rouhani seems to have little sway over the conservative contingent that manages Iran's Cyber Police and Revolutionary Guard. In reality, it's all too likely that Narenji staff are being used as pawns in a larger political game.

In this article: arrested, bloggers, blogging, censorship, iran
All products recommended by Engadget are selected by our editorial team, independent of our parent company. Some of our stories include affiliate links. If you buy something through one of these links, we may earn an affiliate commission.