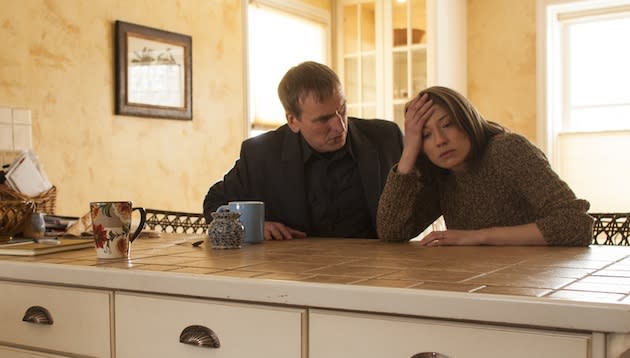 This week the World Cup moves on from Group play to the Round of 16, and the USMNT can book a trip there with a win or draw against Germany on Thursday (or a loss, if other things happen -- futbol is complicated). In other sportsball news, the NBA Draft is on Thursday night, and with a list full of highly touted prospects plus intriguing free agents like Lebron and Carmelo, it could get very interesting. We're also getting a taste of the rest of summer programming from various networks, but the option we're most excitedly waiting for is HBO's The Leftovers. Also, you may be wondering why we mentioned Big Brother so prominently this week. That's because only now, despite its long run and the wide adoption of HDTV over the last decade, is the voyeuristic reality TV series going to be produced and broadcast in high definition. Check after the break for a list of what's new this week plus a few trailers, and drop a note in the comments if you see any highlights we've missed.

In this article: bigbrother, hdpostcross, listings, MustSeeHdtv, nbadraft, theleftovers, video, world cup
All products recommended by Engadget are selected by our editorial team, independent of our parent company. Some of our stories include affiliate links. If you buy something through one of these links, we may earn an affiliate commission.