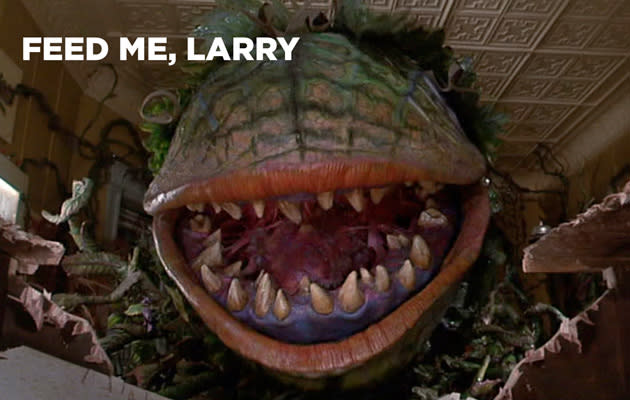 If you think that Google has got enough of your personal data, think again. In an interview with the New York Times, Larry Page has said that he wants access to your medical records, but don't worry, it's all for your own good. In describing how Google's services frequently outrage privacy advocates before their potential (and usefulness) is known, the company chief said that regulations surrounding patient data is harming people. In fact, Page makes the bold claim that if Google was given the right to mine healthcare data, it'd "probably save 100,000 lives next year." It's a bold claim, but isn't it the same line that the NSA has taken over the last few months?

In this article: Healthcare, Larry Page, Medicine, Patient, Privacy
All products recommended by Engadget are selected by our editorial team, independent of our parent company. Some of our stories include affiliate links. If you buy something through one of these links, we may earn an affiliate commission.