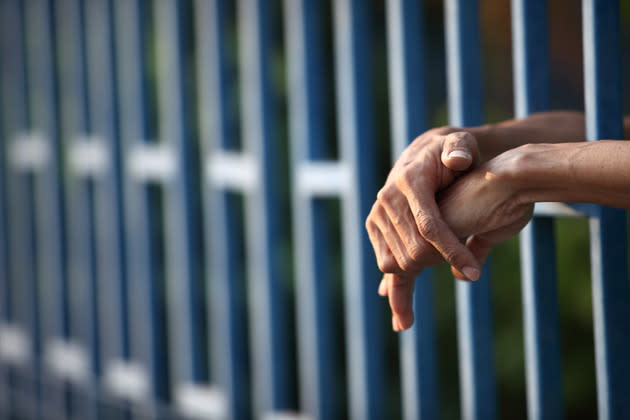 What happens on Facebook doesn't just stay on Facebook, and your social network activity can be used against you in a court of law. Trolling, bullying and posting offensive content can all land you in hot water, not to mention that your Facebook history can be used as evidence in all kinds of criminal cases. Currently, even the US Supreme Court is trying to clarify legal accountability of social media. Now, in what's thought to be the first prosecution of its kind, a man in Ireland has been charged with "frape" -- the rather tactless term that describes defacing someone's Facebook page from within their account.

As the Irish Times reports, the man has been fined €2,000 (just over $2,700) for posting a malicious status update on an ex-girlfriend's account using her phone. He was earlier acquitted of more serious crimes against the woman, but plead guilty in this instance. Interestingly, the man wasn't charged with any kind of cybercrime, but under the Criminal Damage Act, which is usually the case when physical property is involved. In the US, the equivalent charge would be something along the lines of vandalism, and only time will tell whether this sets any future precedent or remains an isolated judgement. And, if you believe you've been the victim of social media humiliation at home or in the workplace, contact our elite team of Facebook prank lawyers now on 1-800-JUSTLOGOUT.

In this article: crime, criminal, facebook, frape, fraping, ireland, legal, socialmedia, socialnetwork, SocialNetworking
All products recommended by Engadget are selected by our editorial team, independent of our parent company. Some of our stories include affiliate links. If you buy something through one of these links, we may earn an affiliate commission.